Are you ready for Summer? AccuWeather predicts more 90-degree-and-above days than last year’s, when frequent precipitation held back daytime high temperatures in the Northeast, mid-Atlantic and Great Lakes.

When is the first day of Summer? The Summer Solstice or “June Solstice” 2019 occurs at 15:54 UTC (or 11:54 AM EDT) on June 21. This solstice marks the longest day of the year (the most daylight) in the Northern Hemisphere. Early dawns, long days, late sunsets and short nights. The sun is at its height each day as it crosses the sky. But in the Southern Hemisphere, it is the shortest day – winter begins. 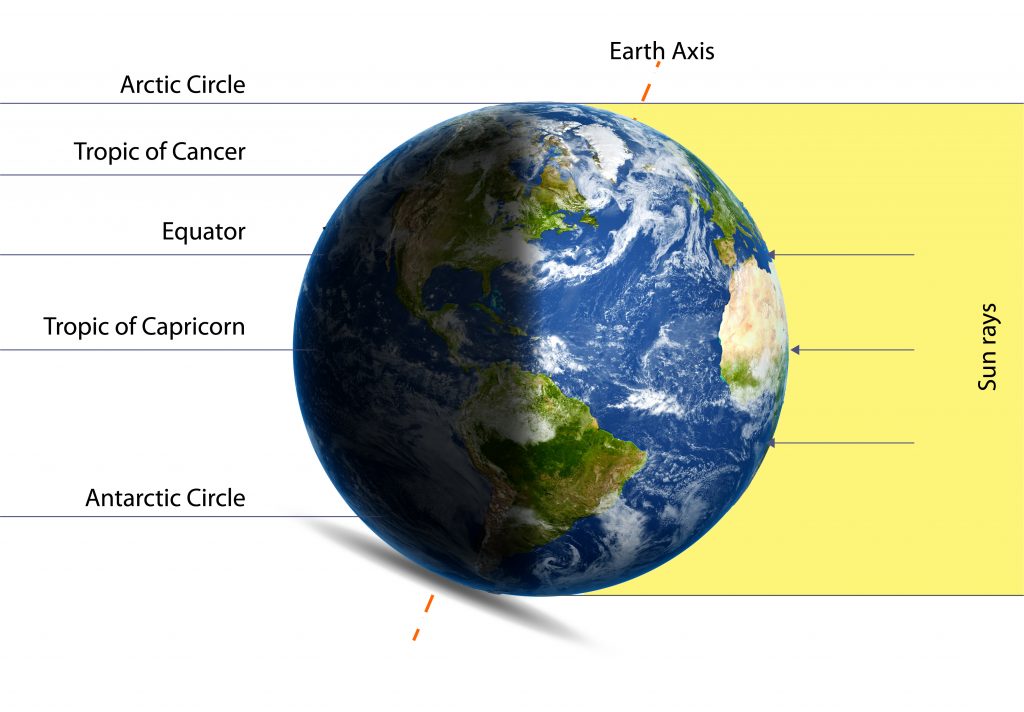 Ancient cultures knew that the sun’s path across the sky, the length of daylight, and the location of the sunrise and sunset all shifted in a regular way throughout the year. They built monuments, such as Stonehenge, to follow the sun’s yearly progress. Today, we know that the solstice is an astronomical event caused by the Earth’s tilt on its axis and its motion in orbit around the sun.

Even with the longer days during the summer solstice, many of us work and live in spaces where we do not get enough “natural” light. But with recent technological advances in artificial lighting, we can now light a room with a system that “mimics” daylight. Arborlight, Inc. was granted a patent on 13 February 2018 for the “world’s first Daylight Emulation lighting system” (U.S. 9,894,729).