Establishing Nexus between Secondary Consideration Evidence and the Invention 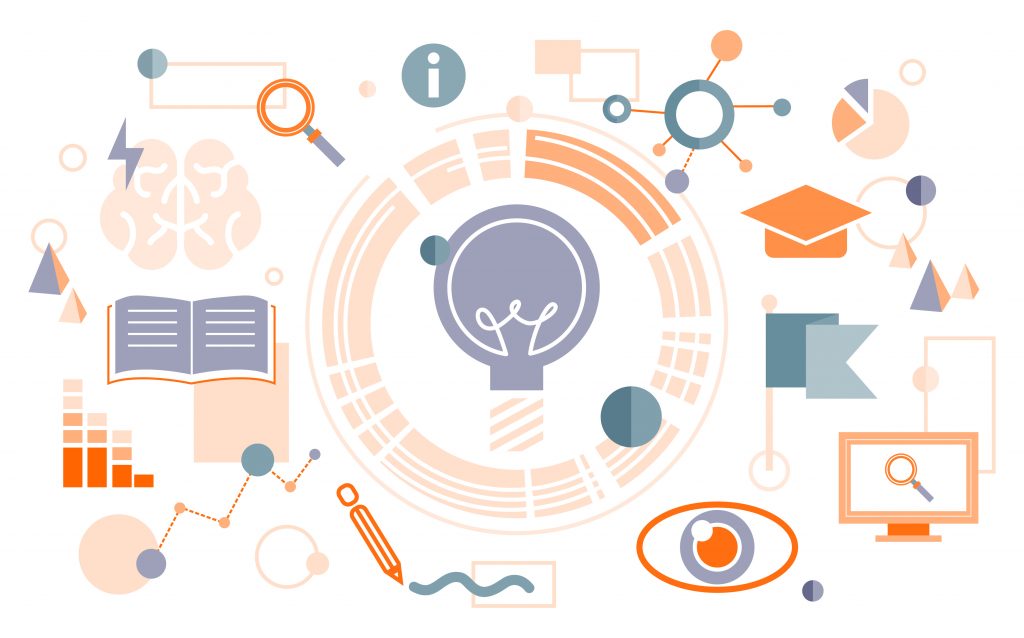 The PTAB set out the following legal framework:

The patent in question discloses a system and method “for recording and processing audio having one or more tracks received from one or more wireless devices operating in either an asynchronous or synchronous mode.” Patent Owner submitted Declarations and evidence of awards for its products and product manuals to show long-felt need, failure of others, and industry praise of the patented invention.

The PTAB indicated that the Patent Owner did not provide an analysis demonstrating that its products are coextensive (or nearly coextensive) with the challenged claims, and thus, a presumption of nexus is inappropriate. The PTAB also indicated that the Patent Owner did not demonstrate a nexus exists between the evidence presented and the merits of the claimed invention because the evidence is directed to an unclaimed feature (the evidence submitted by Patent Owner is directed toward feature of fixing dropouts, which is not required by the claims).

This case was an appeal from an ex parte reexamination concerning a refrigerator with a freezer compartment containing an ice delivery system mounted on the freezer door (IDI refrigerators). The Examiner rejected some of the reexamined claims as obvious in view of the prior art.

The objective evidence of non-obviousness consisted of 11 declarations submitted to “establish that commercial embodiments of its invention:

The Examiner’s position was the Patent Owner has not established a nexus between the secondary-considerations evidence and the claims because “at several places” elements of the IDI refrigerator that received industry praise was either not present in the claim or were an element found in prior art.

The PTAB indicated that:

The PTAB agreed with the Examiner that some of Patent Owner’s secondary considerations evidence refers to features of the IDI refrigerators not found in claims, but states that the praise was also due to the claimed door-mounted ice bin.

Contrary to the Examiner’s finding, the PTAB found the evidence of commercial success persuasive because it explained that a refrigerator marketed in North America containing the prior art’s design, rather than the IDI refrigerator’s design, would not have been commercially successful without the combination of an ice maker mounted above the bin.

Practitioners should consider secondary consideration arguments in prosecution, and gather up as much evidence as possible (e.g., long-felt need, failure of others, industry praise, copying, etc.) to support such arguments. Most importantly, however, practitioners need to first make sure a nexus between that evidence and the claimed invention is established, otherwise, the strength of the secondary considerations evidence itself will not even be considered.


Ex Parte Invention Nexus patent law Patent Trial and Appeal Board patents Secondary Consideration Evidence
How can we help you?